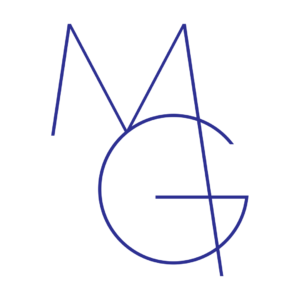 Some battles are not yours – they’re God’s! Listen to 2 Chron. 20:17 “Ye shall not need to fight in this battle: set yourselves, stand still, and see the salvation of the Lord.” That doesn’t mean we don’t have anything to do. God’s people were told to “stand still” and trust in his unfailing faithfulness. Don’t discuss your problems with people who are incapable of solving them. Give them completely to the Lord, and begin to praise Him for the victory.

God told them to put the choir in front of the army and have them march out to meet the enemy. Can you imagine their reaction? Praise moves God! It brings Him into your circumstances. While the choir sang, God moved among the enemy and they began to fight amongst themselves. Israel never fired a shot or took a casualty. The victory was so great that it took three days to pick up the spoils of the battle.

Begin to trust Him and praise Him for the victory that He is going to give you!